TURNSTYLE on the ARTWALK: LADIES OF THE JUNGLE

The Turnstyle outside Art walk music series continues to rock the streets of downtown RVA for First Fridays in October. This month, Turnstyle welcomes MISS BEHAVE from Raleigh NC to the decks, alongside Turnstyle’s JOANNA O. & GENERAL MOTORS. All ladies throwing down all vinyl sets of drum & bass beats.

Miss Behave got her jump-start on the road to notoriety about 10 years ago in the DC metro area with a residency at District Jungle League’s Sunday Night Sessions. 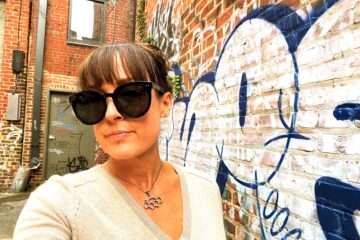 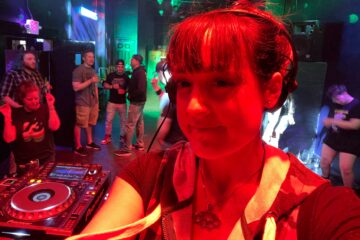 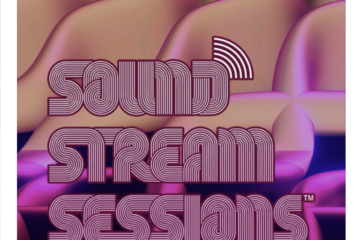